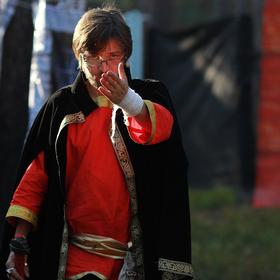 почему узбекистан то? Cotton was used in the Old World at least 7,000 years ago (5th millennium BC). Evidence of cotton use has been found at the site of Mehrgarh, where early cotton threads have been preserved in copper beads. Cotton cultivation became more widespread during the Indus Valley Civilization, which covered parts of modern eastern Pakistan and northwestern India.